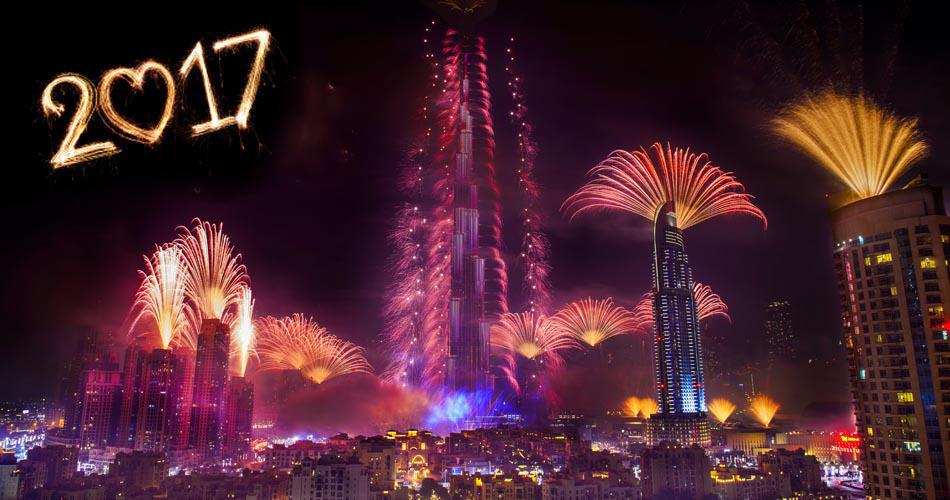 The source at the trade meeting in Buenos Aires said final details were still being worked out with Colombia, an increasingly significant market for Brazil’s auto exports, which are helping the industry recover after a four-year downturn.

Non-Mercosur autos pay the IPI tax as well as another thirty five percent import tax to be sold in Brazil.

"We have agreed to give the Colombian auto industry the same preferential treatment given to the Argentine industry," the source said. "Their cars will not pay the thirty percent IPI tax."

Separately in Buenos Aires, Argentina and Colombia agreed to eliminate taxes on their auto trade, permitting Argentina to sell Colombia up to 12,500 vehicles tax-free a year, rising to 42,000 in four years, officials from both countries said.

Brazil had been the world’s fourth-biggest car market, and auto output accounted for one fifth of industrial production and about five percent of GDP before a devastating 2015-16 recession ravaged its economy.

Spurred by strong exports that rose seventy three percent in the very first two months of this year and expectations of recovering sales, automakers in Brazil ramped up production in February.

Brazil’s auto exports have traditionally been concentrated in neighboring Argentina, but carmakers are pushing to improve access to markets such as Peru and Colombia. Industry group Anfavea says it is observing enhanced sales across Latin America.