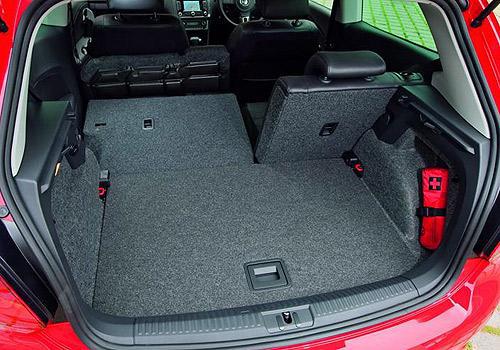 The growing competition in the luxury SUV segment has witnessed the introduction of hybrid models from most of the manufacturers. The Toyota Bharath will introduce the C-HR model in European countries and it is expected to be launched by early 2018. The Toyota C-HR features would include a 1.8 L petrol engine mated to the Permanent Magnet Synchronous motor and automatic transmission for the drive. Learn more

The compact SUV segment in India has flourished over the last duo of years and more and more automakers are prepping to introduce their own entrants in the lucrative segment. Similarly, the Japanese automaker is planning to roll out the Rush compact crossover in the country that is slated to make its commercial debut sometime in late 2016. The Toyota Rush crossover is already available on sale. Learn more

The MPV market in India is on a surge in the past few years and the reasons are evident. Everyone wants to get hold on a value-for-money vehicle that can transport as many people in convenience, as they can. And so did MPV segment became popular. But there is another segment one notch above the MPVs, which can carry more than ten people in one go, and is called the van segment. Learn more

With the growing request of compact sedans under 4-metres in India, every manufacturers is launching their own product in the segment. The Japanese auto giant, Toyota holds high reputation in India and have cars in almost all segment. But their Etios sedan couldn&#039;t catch the fancy of the customers among the local buyers. Toyota now plans to launch the Vios compact sedan that caters the crowd throu. Learn more

There has been much talk about Toyota bringing in the mini Innova every now and then. Ultimately, it looks like the wait will be over somewhere around the end of this year with the Toyota Avanza launch. This model will feature seven seats, and will somewhat be a mix of an MUV and SUV. Albeit it is considered to be a downgrade of Innova, the car will feature a lot of convenience and conveniences, including. Learn more