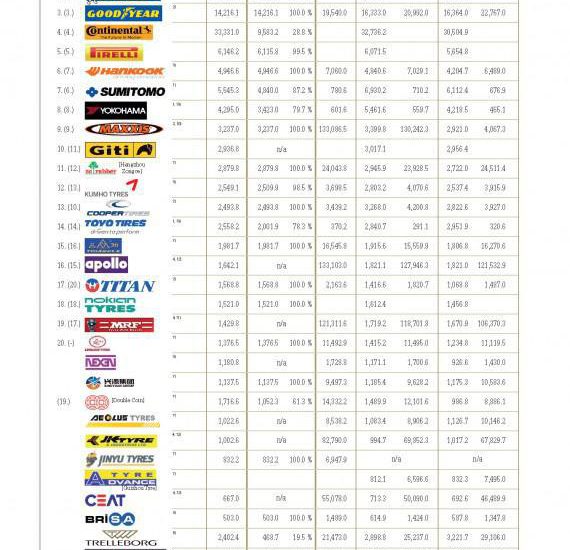 Many of the lives lost were retirees who left behind large families.

Here is information about each person that has been collective with us.

VICTIMS WHO WERE KILLED IN THE CRASH

Rhonda Allen, 61, leaves behind three children and five grandchildren. She was a part-time hospice nurse for Gentiva home help. She&#39;s quoted on her Facebook page telling, "I love my life."

A memorial service will be held at Very first Baptist Church of Fresh Braunfels on Tuesday, April four at two p.m. In keeping with Rhonda&#39;s bounty of hospitality, her family will host a Song & Story Interchange Celebration of Life from six p.m. to nine p.m. at four hundred sixteen Kerlick Lane in Fresh Braunfels on Saturday, April 8. In lieu of flowers, donations can be made to Chosen (adoption support) at www.chosen.care/give or Very first Baptist Church of Fresh Braunfels&#39; Tragedy Ease Fund (www.fbcnb.org).

Mildred Rosamond, 87, was a retired receptionist. Her Facebook page reads, “Retired and Loving It." Rosamond previously worked at the Baytown Sun.

Sue Tysdal, 76, was a retiree from Texarkana. She leaves behind at least one granddaughter. Funeral arrangements under the direction of Doeppenschmidt Funeral Home in Fresh Braunfels.

Murray Barrett, 67, was a retired math teacher. He was married to Dianne Barrett and leaves behind four children. He has been identified as the driver of the bus carrying thirteen other church members in the fatal crash. His daughter, Jenna Barrett, wrote a blog post on Thursday voicing her sentiments on the tragic incident.

Donna Elizabeth Hawkins, Sixty nine, was a grandma that never missed out on any of the joy life had to suggest, her granddaughter collective. Hawkins moved to Texas from California to love retirement in the Lone Starlet State. She loved to square dance and was always open to fresh adventures. Hawkins leaves behind three children and five grandchildren, in addition to two kid-in-laws and two grandson-in-laws.

VICTIMS WHO SURVIVED AND ARE HOSPITALIZED

Rose Mary Harris, 64, is the only person who was railing in the church bus who has survived. She was reported to be improving in "fair" condition at San Antonio Military Medical Center as of Sunday afternoon.

Jack Dillon Youthful, 20, has been confirmed as the driver of the pickup truck that collided with the church bus. He was released from University Hospital in San Antonio on Tuesday morning.