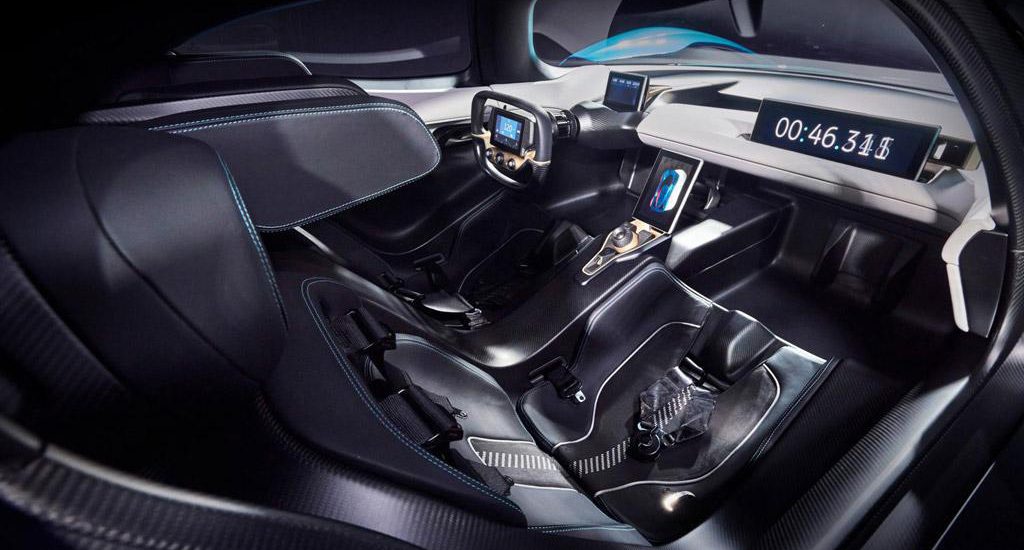 NAIROBI (Reuters) – Volkswagen’s ( VOWG_p.DE ) will resume producing cars in Kenya by the end of the year as it looks to sell more vehicles across the East African region.

Emerging market production is familiar territory for VW, whose familiar Beetle model was a dearest on the streets of Mexico, but Kenya’s car market is predominated by low-priced second-hand imports from countries such as Japan.

Kenya mostly assembles trucks, pick-ups and buses from kits supplied by foreign manufacturers, albeit data from the Kenya National Bureau of Statistics demonstrated that the number of vehicles assembled inbetween January and April was down thirty one percent year-on-year to Two,258 vehicles.

The Kenya Vehicle Manufacturers Association (KVMA) attributed the slowdown to harsh economic conditions for buyers, including high interest rates and cuts in government spending, while VW said it spotted chance in the market.

VW is the second-biggest auto maker by sales in South Africa after Toyota ( 7203.T ) with its vehicles sold domestically as well as exported to the rest of Africa.

Kenyatta said that VW’s assembly plant would begin with the Vivo and expand to a range of vehicles, with the very first car expected to be flipped out before the end of the year.

Neither Kenyatta nor Schafer said how much VW was investing or what the plant’s production capacity would be.