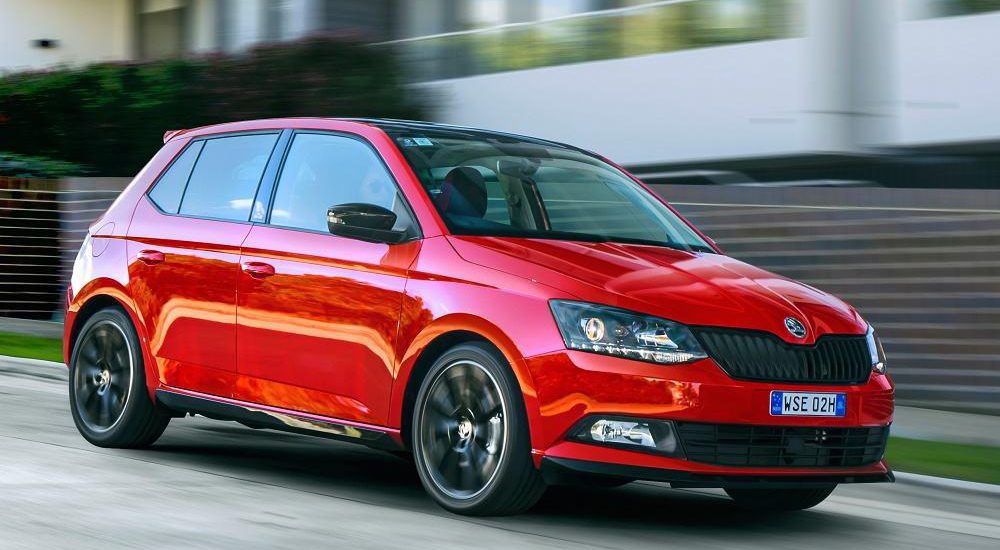 Transit and county officials are expected to strategically — and cautiously — steer toward 2018, as SamTrans and the San Mateo County Board of Supervisors gear up to ask voters for a half-cent sales tax hike.

With congestion woes and commuter challenges on the top of voters’ minds, the SamTrans Board of Directors met Wednesday to discuss how to engage residents and stakeholders on the need for extra funds.

Legislation is winding its way through Sacramento that would enable SamTrans to attempt and win over two-thirds of two thousand eighteen voters with a half-cent sales tax dedicated to local transportation.

In the meantime, supervisors — who represent voters and must approve placing a measure on the ballot — and SamTrans — a transit agency that would collect and divvy out the funds — will need to find common footing.

A major sticking point will be getting everyone, particularly voters, on board with an expenditure plan for the proposed half-cent sales tax expected to raise almost $80 million annually.

Officials note there’s a significant amount of outreach to be done, but this week a preliminary framework was suggested to jump-start a discussion.

A 50-50 split could include half of the revenue going toward SamTrans and Caltrain — the county’s mass transit providers that are forecasting budget deficits in future years. The other half of the tax revenue could be allocated to a range of projects such as bike, pedestrian, local road improvements and grade separations; with funds distributed by the Transportation Authority.

“There’s going to be a lot of opportunities for people to determine, and participate in advising what should be in the measure and we recognize that a concept isn’t enough, the public needs an expenditure plan, a commitment from a public agency about how that’s going to be spent. It’s not meant to be a blank check,” Simon said following the meeting.

His comments came after the SamTrans board discussed the status of the proposed tax measure and next steps before it could reach the November two thousand eighteen ballot.

“I’m not convenient with that,” Matsumoto said, according to a live movie of the meeting.

Staff noted while it’s significant to have a plan laid out, they want to avoid tying their arms too taut. The county already has an ongoing half-cent sales tax dedicated toward transportation known as Measure A, which is overseen by the TA. Staff cited the two thousand four approved expenditure plan and how transit needs have switched in the years since as evidence of why some plasticity is needed.

However, “when you get thirteen years down the line, what made sense in two thousand four doesn’t make sense in 2017. But we’re stuck with the distributions the way they are” Powell said. “Is there something we can come up with to give the voters accountability, but not lock us in to these specific percentages?”

Jim Hartnett, CEO of SamTrans, Caltrain and the TA, noted that nothing about the proposed fresh tax is stationary in stone and cities as well as communities will have input as to how future funds might be allocated.

But there was a thrust to consider at least half going to keep SamTrans and Caltrain afloat. Representatives have noted both agencies fight financially, Caltrain doesn’t have a dedicated funding source and SamTrans is expected to hit a “fiscal cliff” by 2024.

But the proposed locally-controlled half-cent sales tax isn’t the only measure voters may be asked to consider. A business group has proposed a tri-county eighth-cent sales tax increase in San Francisco, San Mateo and Santa Clara counties dedicated solely to Caltrain. Then there’s the Metropolitan Transportation Commission’s Regional Measure three proposal to hike Bay Area bridge tolls up to $Trio. Funds for RM3 will be utterly competitive with billions of dollars worth of need across the nine counties. Presently, San Mateo County is only slated to receive a petite portion of the funds, according to preliminary expenditure plans being discussed.

There’s also Senate Bill 1, which the Legislature approved to hike gas taxes and vehicle registration fees with revenue going toward transit repairs and projects. But those statewide dollars are also limited and officials have stressed the importance of a locally-controlled revenue generator.

Plus, just last year countywide voters approved another half-cent sales tax extension with Measure K. Managed by county supervisors, more than a quarter of those funds are is now going toward affordable housing needs.

With numerous moving parts, SamTrans and the county Board of Supervisors have an uphill road to explain to voters over the next fourteen months why more locally-controlled money is needed.

SamTrans may be asked to pull $300,000 from reserves to help fund half of anticipated initial public outreach costs in an effort to engage voters on why they should pay more at the register. Simon explained hiring consultants to conduct initial outreach is estimated to cost $600,000.

County supervisors will likely be asked to pick up the rest of the tab and have requested SamTrans representatives to attend an Aug. Eight explore session to discuss how local transportation needs could be funded.

What wasn’t directly mentioned during Wednesday’s meeting was that the county commissioned and paid for a poll earlier this year that found voters prioritized fixing potholes, repairing streets, reducing freeway congestion and enhancing Caltrain capacity. The poll by Godbe Research also found more education is needed to secure two-thirds of the vote.

Supervisor Dave Pine, who along with Supervisor Carole Groom sits on the SamTrans board, urged staff to consider reaching out to the business community to help fund outreach efforts.

“Time is of the essence, I understand. It would be superb if some of our private fucking partners could help in that they have a lot of interest in the solutions here as well,” Pine said. “Should we put a measure on the ballot, of course we would be looking to their help.”