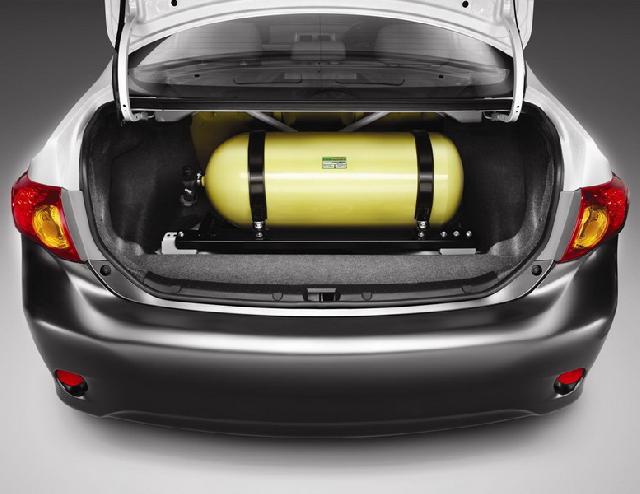 Whenever Elaine Blaisdell posts fresh content, you’ll get an email delivered to your inbox with a link.

Email notifications are only sent once a day, and only if there are fresh matching items.

Bryan Scott, of Stockport, Ohio, with Thinman Airbrush Cartoons and Pinstriping, pinstripes a one thousand nine hundred fifty six Cadillac DeVille as its holder Wealey Hopkins of Virginia looks on during the 45th annual Western Maryland Street Rod Roundup on Friday at the Allegany County Fairgrounds.

CRESAPTOWN — Camaraderie, friends, family and the collective love of everything street rod drew both seasoned and fresh participants to the 45th annual Western Maryland Street Rod Roundup on Friday.

The event, which features cars and trucks built in one thousand nine hundred seventy two or earlier, runs across Labor Day weekend at the Allegany County Fairgrounds. About seven hundred vehicles were expected.

“I like the camaraderie and spending time with friends,” said Dave Hahn of Boonsboro, who has been attending the event for the past forty three years. “It’s like eyeing the brothers I never had.”

Dave’s son, Jason, has been attending since he could walk. “I like the camaraderie, the club — it’s a superb group of people,” he said.

Dave Hahn was part of the Catoctin Mountain Street Rodders from one thousand nine hundred seventy four to two thousand seven when the group disbanded.

First-time participant Steve Bendel Sr. of Youngstown, Ohio, attended the event for a switch of rhythm.

“I desired to come here for the scenery, surroundings and something different,” said Bendel, who brought his one thousand nine hundred twenty six Ford Model T. “I usually go to Pigeon Forge (Tennessee) this Labor Day weekend.”

Some of the participants come in groups, like the Johnstown Street Survivors from Johnstown, Pennsylvania, who have been attending for the past ten years.

“We like to come here for the camaraderie and same hobby,” said club member Dave McMillan. “Everyone here has the same interest at heart.”

The event is a fundraiser for The Children’s League, a nonprofit that provides free services in orthopedics, cerebral palsy, cleft lip/palate, speech therapy and physical therapy to children in West Virginia, Maryland and Pennsylvania.

The street rodders have helped raise almost $800,000 for the organization since the event began in 1972. This year, money is also being raised for the Haley House Foundation, a nonprofit that supports childhood cancer research.

“We had so many members that we have lost and (are) suffering with cancer, so it was a no-brainer to begin stepping in, in hopes that we can find a cure for cancer,” said Andy Abernathy, a member of the Western Maryland Street Rod Association. “People like to come out and see these cars. It’s not very often that people see this many cars in Cumberland.”

The street rodders have raised $Two,000 for the foundation so far.

In addition to antique and classic cars, the three-day event, which completes Sunday, includes car-related entertainment such as rod jousting, sprints and car bouncing, as well as food, live music, bingo, auctions and a craft showcase. Car part vendors and a interchange meet also are available.